Getting down to Bells Beach to photograph the Rip Curl Pro was an opportunity that could not be missed and as always, I learn things along the way that if I had known them before hand might have helped get over some obstacles. These are the four lessons I learned and you can include them in your planning to photograph a Pro Surf Comp.

A long lens is needed and longer the better!

Where the surfers are depends on the tides, and at low tide they are a long way out. Even with a 400mm lens on a Nikon D810, I was struggling to capture the action and as a result had to crop the images to achieve the result I wanted. Not everyone has a long lens readily available due to the cost associated however if you and a group of buddies’ team up and rent an appropriate lens, split the costs and share the lens during the event creates an opportunity to capture epic shots. 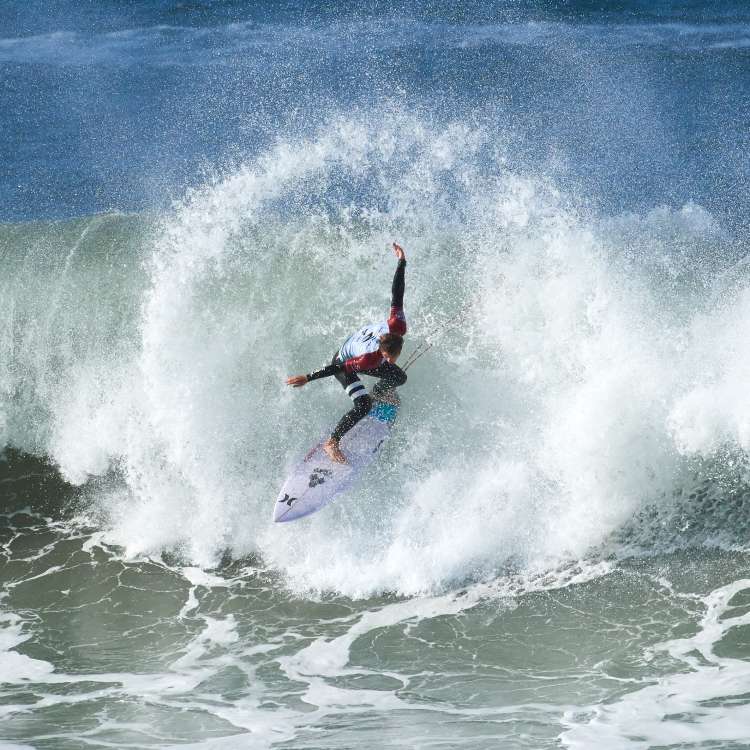 Pro surfers move quick in the water because they are trying to make use of every second available to score points, so tracking them once they start their run will allow you to capture their incredible surfing skills as they happen. 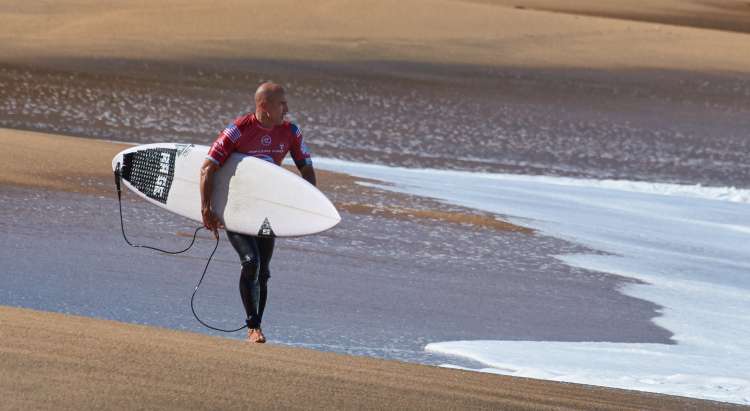 Not all the action is in the water!

Sometimes the action is not in the water or out the back of the break but its right in front of you on the beach, therefore, if your set up and ready to go with a willing buddy to look after your gear, you can race off to where the surfer is coming up onto the beach and capture moments not normally captured. 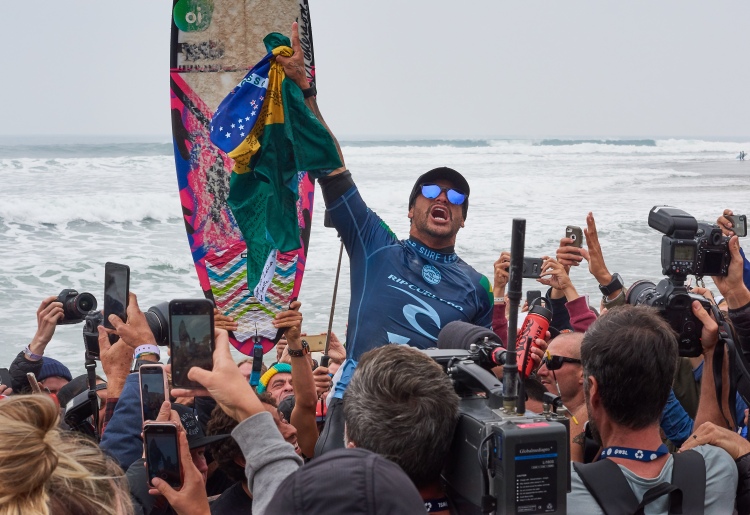 On average, over 1000 high res photos were captured every day therefore I highly recommend that you bring an extra memory card or two. They should be high quality and can handle being written to at high speed.

Bonus Tip – Get There Early

Something that is not normally covered is that you should, if possible get there early, not because they start early but there will be hordes of photographers clambering to get the best vantage spot all trying to capture that epic moment.

Feel free to let me know what other tips and ideas you have to photograph an event.